Meteksan Defence, which has the most up-to-date and modern solution in its field with the Damage Control Simulator developed for the needs of the navy worldwide, adds a new product to the simulator family. The contract of the “Helicopter Underwater Egress Training Facilty (DUNKER)” project for Turkish Naval Forces Command was signed between the Presidency of Defence Industries and Meteksan Defence. (April / 2019)

The trainings on escaping from a helicopter crashing into the sea or a forced landing aircraft are important skills for the flight staff, who are deployed in the Armed Forces both on the coast and in floating elements, as well as the military staff arriving with these vehicles and for civilian personnel working in the offshore facilities such as oil platforms. In addition to the acquisition of this ability, it is an important requirement that the personnel serving and transferring in helicopters and airplanes take this training and receive the certification to document their competence.

The trainings are carried out in a built-in pool, in which the helicopter simulation is rotated up to 180 degrees in a controlled environment and the personnel inside leave the helicopter in this situation.

The procurement work initiated by the Department of the Defense Industry in order to meet this need for our Naval Forces Command has taken the first important step towards realization with the agreement signed with Meteksan Defence in 2018. 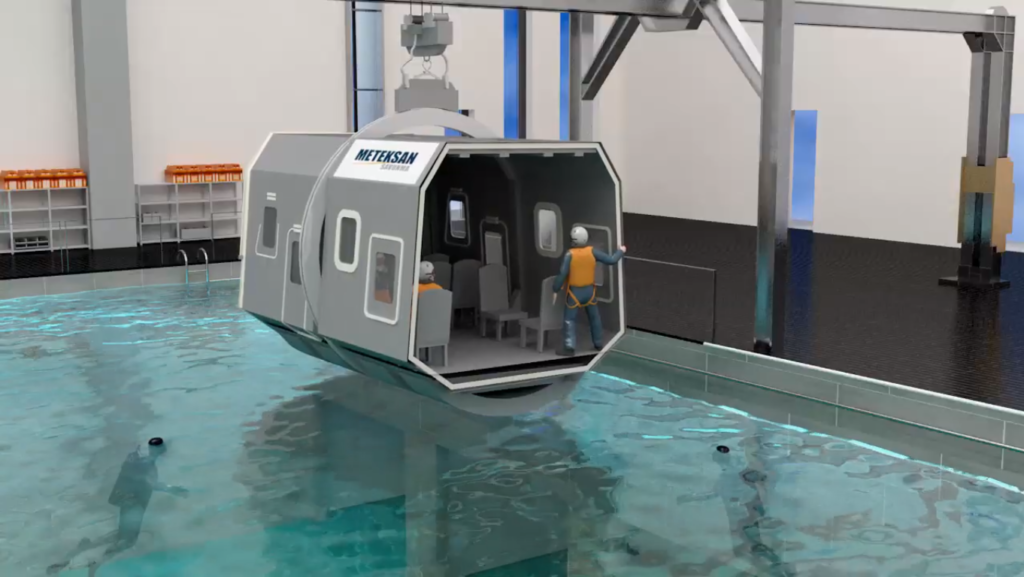 To be deployed within the Naval Forces Naval Air Base Command, a modern simulator, which is designed by taking into account the international standards and OPITO criteria, will be established by Meteksan Defence to carry out DUNKER trainings in modern facilities that have enhanced realism with today’s possibilities and abilities.

Within the scope of the DUNKER Project, simulation equipment consisting of crane (s), platforms and supplementary devices constituting the simulator system and its complementary components- the pool, pool installation and technical rooms and spaces will be constructed. There will be different elements that will create a realistic environment such as storm / wave simulations, day / night separation and lighting / dimming possibility with adjustable light, sprinkler system with adjustable intensity, and the lighting, sound system, wind effect, wave effect and rain effect can be used together and separately to simulate stormy weather.

It is envisaged that the simulator will consist of four components, where different trainings can be conducted. The components of the trainings to be held independently and at different times are as follows: 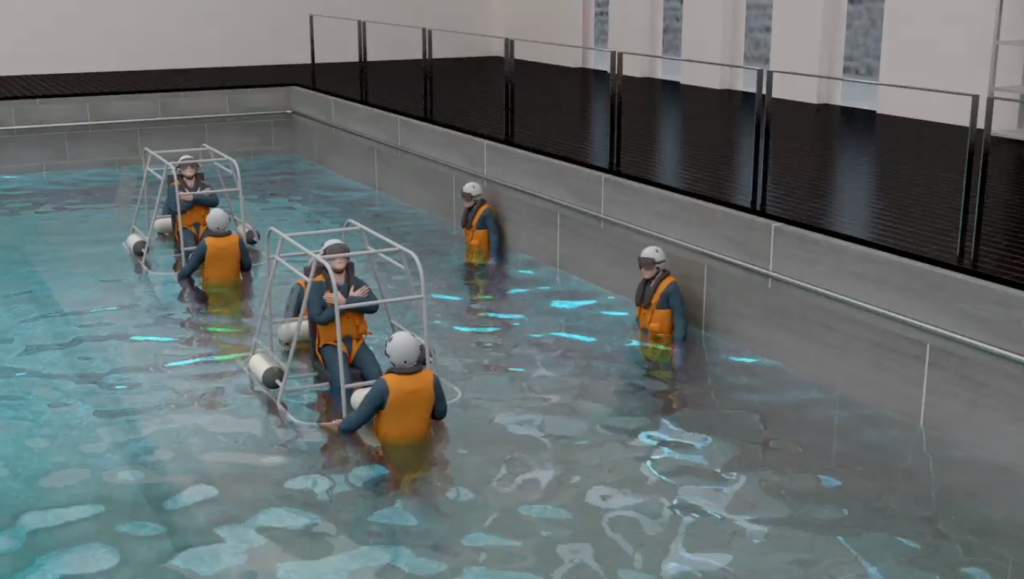 Training in accordance with OPITO standards, which are among the trainings required for personnel to be transferred by air to sea platforms, will be given at home, resource saving will be provided, this service will be provided to both NATO and other international countries and institutions / organizations and services will be exported. The said training is given in 205 facilities established in 47 countries in the world, and Turkey will also be included in these countries with this simulator to be established with national capabilities. 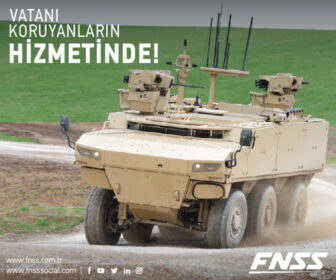 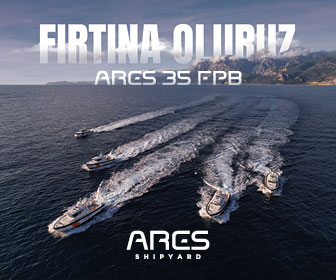